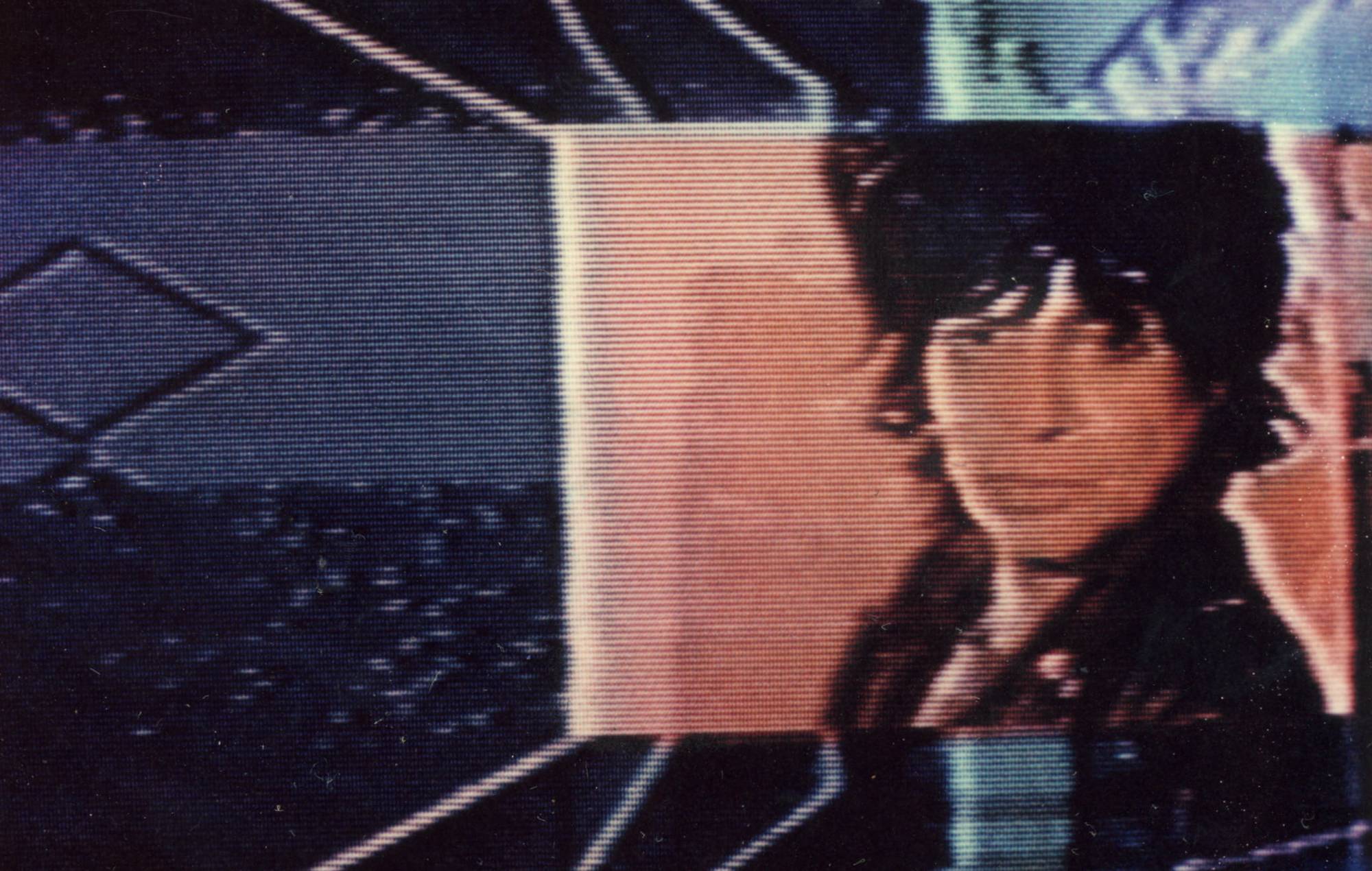 The Suicide singer died in 2016. Now his wife and musical partner, Liz Lamere, is releasing “Mutator,” an album the duo made in the mid-90s. (NYT)

Suicide hated them back and the result was performance art meets a full-scale riot, perhaps the most legendarily confrontational ur-punk moment this side of Iggy and The Stooges’ Metallic K.O. After Suicide escaped with their lives, Elvis Costello and The Attractions came onstage, but Costello was furious at how the crowd had treated Suicide and played an extremely short set that was also short on pleasantries. The crowd went nuts when they refused to return for an encore and the riot cops were called in armed with teargas.

“23 Minutes Over Brussels” is a recording of an incendiary performance given by Suicide in Brussels, Belgium on June 16th, 1978. Martin Rev and Alan Vega were opening for Elvis Costello and the audience, let’s just say, didn’t like them very much. In fact, they hated their fucking guts and let them know it in no uncertain terms, including booing loudly, snatching the microphone from Vega’s hands and even breaking his nose!

All in a day’s work for Suicide. When the band toured with The Clash that same year, Vega was physically attacked several times.

“I got my nose busted in Crawley… In Glasgow someone threw an axe by my head! In Plymouth The Nazis got me in the dressing room.”

The Brussels set was recorded on cassette tape by a friend of the duo and it was released as a legit bootleg (with a Berlin show from same tour) and as a flexi-disc. Eventually it got released on CD as a bonus track. Vega and Rev once referred to their music as “punk, funk and sewer music.” 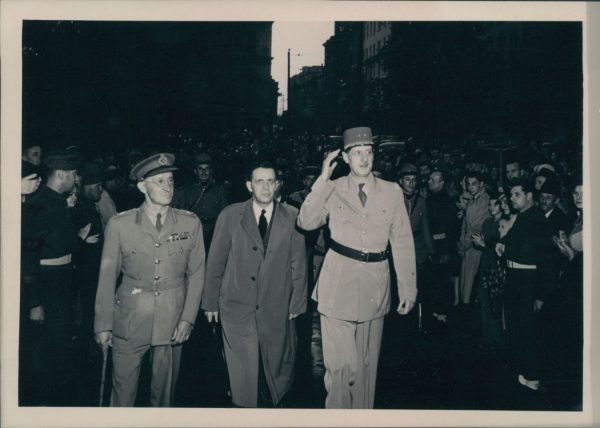 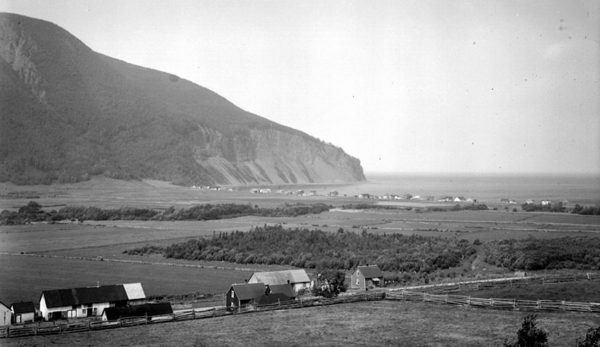 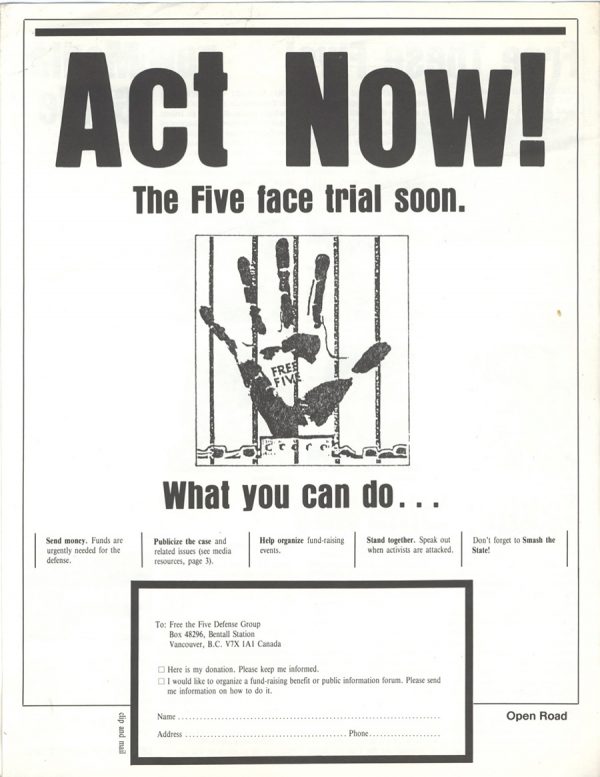 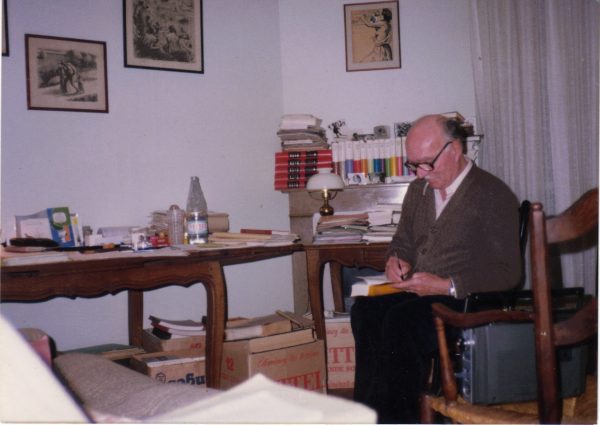