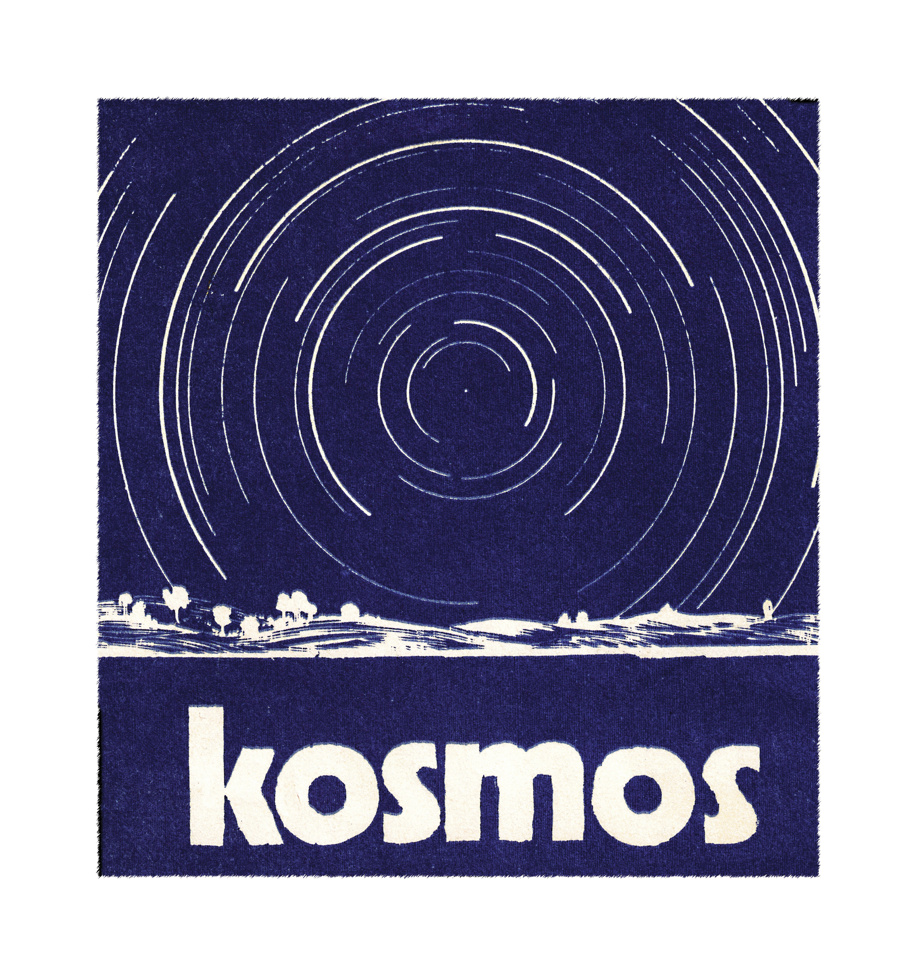 Roger Rodier was an authentic poet and a refined musician. He certainly has his place in the music history as a fair representative of the poetical and musical legacy of the likes of Leonard Cohen. I have played many times with Roger Rodier, he was a good friend of mine in these old days in Montreal, and my brother Germain Gauthier played with him in the group «At the Age of 3». Germain plays lead guitar also in this album on While my Castle’s Burning and quite a few other pieces on the album «Upon Velveatur». Richard Patry, a very talented drummer plays the drum on the album. Roger also played in my brother’s Germain’s group Simplicity, which was really an excellent group, with Richard Patry on drums. Roger Rodier started his musical career playing with a local English style rock group called the Haunted in Montreal. I remember seeing him on stage for the first time, he was playing bass in that group and singing. He had the reputation of being a wild musician in these times, and had developed quite an original bass style playing, influenced by the melodic Bass playing style of Paul Mcartney.

But years later, he mellowed down and developed a new graceful and refined folk style. Eventually, he started playing with my brother Germain and he was coming often at our home so that’s how I got to know him. I saw Roger with the acoustic group «At the Age of 3» who was made up of 3 fine singers, Roger Rodier, Germain Gauthier and a young girl. It was a beautiful 3 voices harmony group in the vein of Still, Crosby and Nash. Roger Rodier and me, had the pleasure of spending countless evenings playing guitars together very late, drinking tea, and honoring the sacred plant. Roger was a very spiritual person like me, so that is how we became closer friends eventually. True poets like him do not live in the conventional world energy. They tend to meditate in order to connect with higher spiritual energies in which they feel they find more substantial fulfillment for their seeking souls. But at the same time, in this lost world of ours, this can become a lonely road, and Rodier certainly drank in the river of loneliness in these days. We exchanged on our common spiritual endeavors,  reading about zen Buddhism at the time.  Roger Rodier certainly has captured with unequalled success, the essence of these spiritual times we have all lived through, from the inspired genius of the Beatles, and all that came afterward, all these talented and dedicated musicians who seeked to emulate the shining spiritual aura the Beatle had brought into this world, like a quintessential light that aroused in everyone, a taste of Heaven like we had not seen on this Earth since the ancient Ages of Light. This grace of Life is still with us, and it is growing it’s blessed light every day in the heart and mind of those that constitute the New Civilization on Earth.

Roger Rodier, eventually got signed to Columbia records for an album and concerts tours. But Roger in these times in Montreal was somehow lost in a stardom role and was making it difficult to work with for the Columbia records team, who eventually decided to let him go, in the best interests of all.  I heard in a Montreal radio show, much later, that many people were rediscovering his music and special mysterious musical aura, and were trying to know more about him. In this radio show, they referred to a previous recent interview with Roger Rodier, that they had succeeded in retracing his new home in western canada. They mentioned he had left Montreal a long time ago, and that he was since living in the western provinces of canada, Alberta I believe. Roger Rodier was no more in the music scene. He was now in the Real Estate business. Roger was aware that there was an underground current of rediscovery and appreciation of his music, he appreciated sincerely, but to him, this musical era of his life was part of the past, it was a page of his life he had turned away a long time ago. That is the last I have heard of him. But his great musical creation still lives on, and is a truthful witness to the very special times and place, music had in our hearts in these days, and keeps on having for all who have lived through these fertile hours of the soul.

Although Roger Rodier is Canadian, this rare early-’70s singer/songwriter album sounds almost as if it could have been made in Britain, such is its similarity to folk-rock recordings of the time by the likes of Al Stewart. In fact Rodier faintly resembles Stewart vocally, and has an inclination toward gentle, slightly sad songs mixing acoustic guitar, orchestration, and female backup vocals (a combination used by Nick Drake on Bryter Layter). But his voice, as a singer or composer, isn’t nearly as distinctive as that of, say, Stewart or Drake. Upon Velveatur is a passable effort in this tributary, Rodier’s mildly lisping singing evoking both delicate sensitivity and a certain sense of detached observation. He and his songs are a little troubled, but not distraught, with the exception of “While My Castle’s Burning,” whose angrily strummed guitars, dramatic strings, and vitriolic vocals project muted rage, albeit of a fairly inarticulate kind. Its mixture of placidity and brooding reflection might casually recall Drake, but Rodier wasn’t working on as high a level. [The 2006 CD reissue on Sunbeam adds five bonus tracks, four taken from 1969 singles, the other from the 1972 non-LP B-side “Easy Song.” Generally speaking, these are less ornate than the material on Upon Velveatur, though they have a similar light folk-rock base; “Have You?” sounds a little like George Harrison’s folkiest early solo material, and the two songs from the first 45, “L’Herbe”/”Tu Viendras,” are sung in French.]

Super rare Canadian loner folk album from 1972 with beautiful sweeping orchestration and some tasty West Coast guitar breaks. With a feel that recalls Nick Drake, Axelrod-style arrangements and a fragile, haunted quality, this lost gem has to be heard to be believed.

Roger Rodier then put out an obscure album on Columbia in 1972, Upon Velveatur, that was very much in line with the folk-rock-oriented singer/songwriter trends of the era. It was at least as much indebted to British sounds from that genre as North American ones, however, with its gentle breathy vocals, subdued melancholy, and combination of predominantly acoustic guitars with subtle strings and some female backup vocals. Prior to the LP, Rodier had issued a couple of singles on the local Montreal label Pax, the first of them sung in French. Despite getting praised in Rolling Stone by Lester Bangs for its “timeless grace,” Upon Velveatur got little exposure when it was issued in autumn 1972. Although he did start work on a second album for Columbia in early 1973, it wasn’t finished, and Rodier left music a few years later without having released anything else. 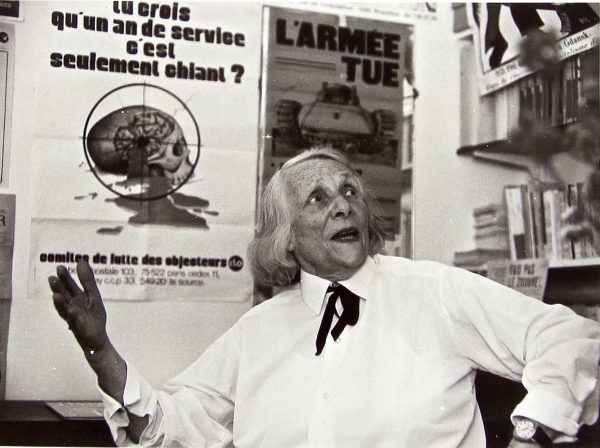 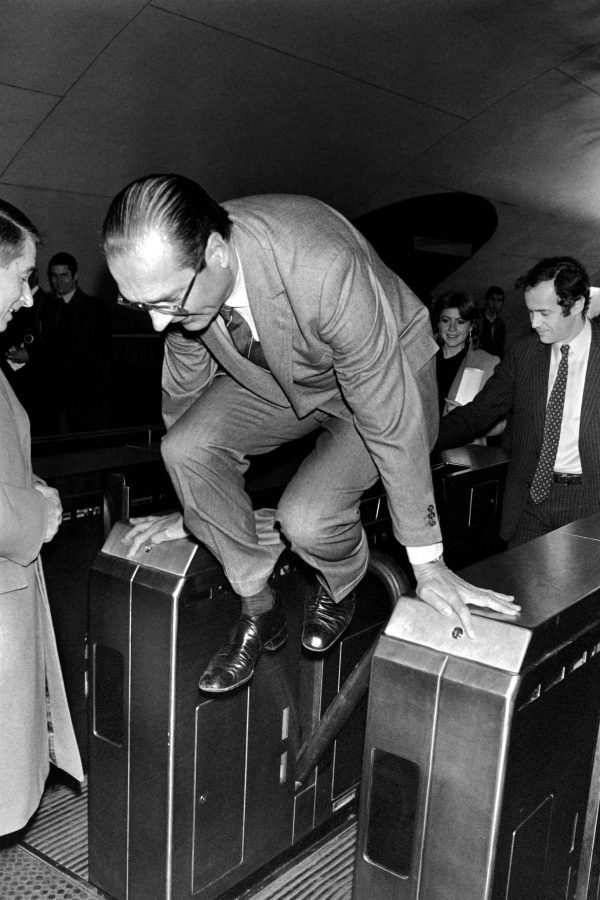 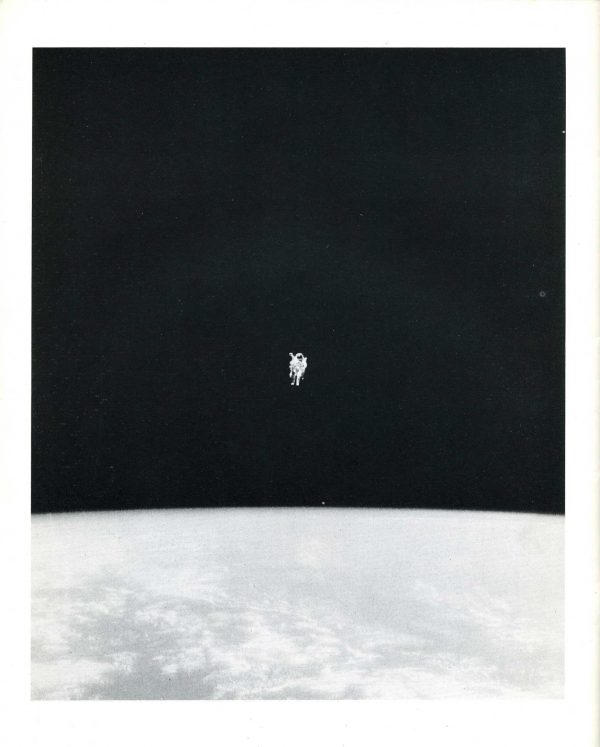