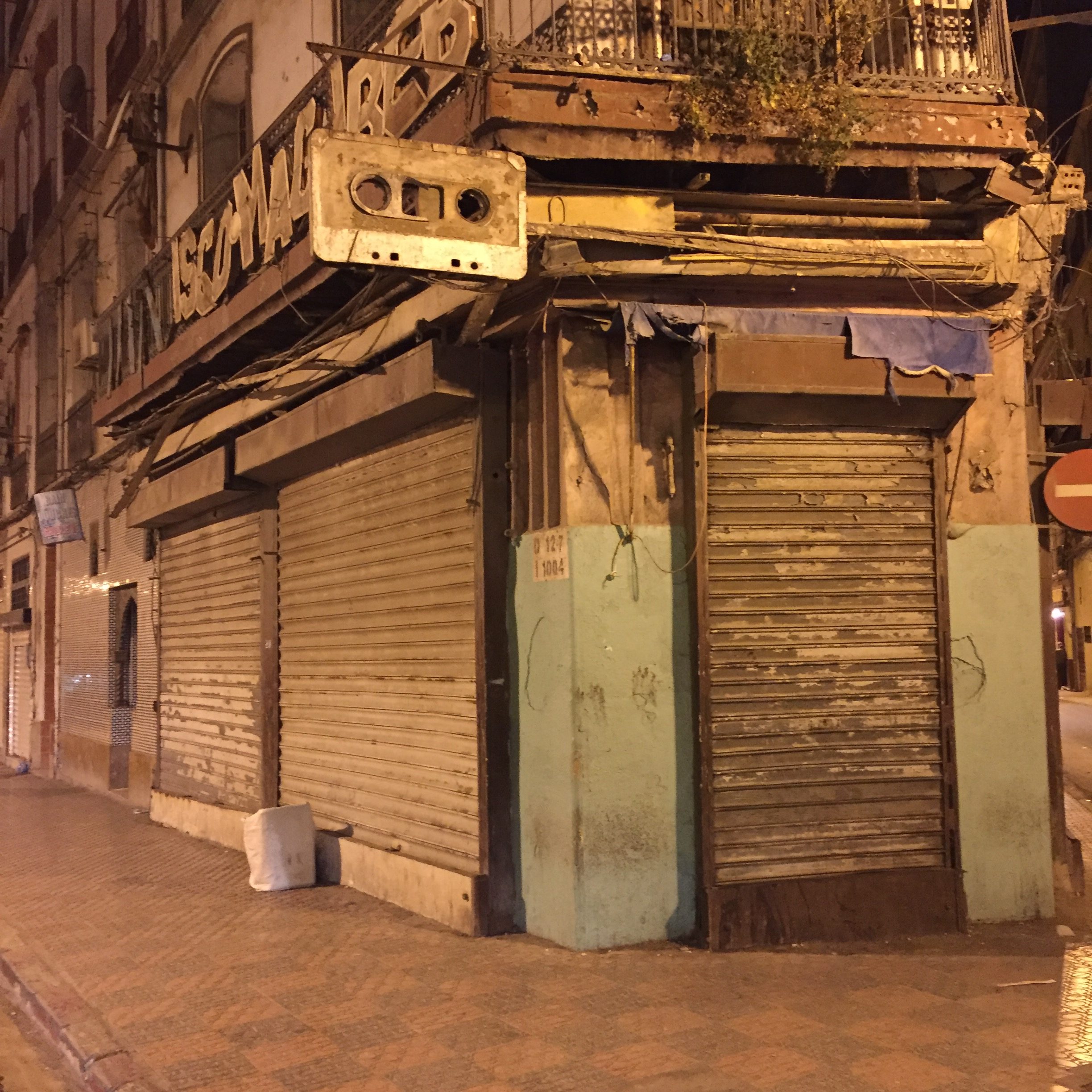 A new electro-Maghreb vision by Sofiane Saidi, “the Prince of Raï 2.0” (Radio Nova), blending oriental science and contemporary urgency with the vivid and colourful sound of Mazalda : analog synthesizers, saz and horns accompanied by phrases from the mezoued, the gazbah and an ultra danceable rhythm articulated around the percussionist depths of raï.

Sofiane Saidi is a survivor of the World Music wave of the ‘90s. Or rather a champion. In maritime terms, the sailor who, despite of storms and swindles of the shipowner who lied about the quality of the wood used for the hull of the boat, continues the crossing and arrives safe and sound.
Growing up in the the fiefdom of the Zergui brothers, Sofiane followed them from wedding to wedding , with his nose to the wind from Sidi bel Abbes to know where to hear them play, every evening he got closer to the stage to hear better and finally took the microphone himself. At the age of 15, he was singing in the legendary clubs of Oran: the Andalusians, the Dauphin, which produced the stars Benchenet, Hasni, Fethi, Marsaoui.
His collaboration with Acid Arab and Kenzi Bourras in the album “Music of France” with Crammed Discs, includes « El Hafla: the Party ». The record was nominated at the Victoire de la Musique awards in 2016. Sofiane is constantly changing worlds, because he inhabits several: the oriental cabarets, the clubs, the bars, the after-parties by the Seine riverside where he  accompanies DJ sets, playing immense European pop music festivals. Between Barbès and the youthful party animal of the 3rd millennium.

Like Khaled in the 90’s with his magic band, Sofiane teams up with Mazalda, a group of 6 musicians, with a big rhythm section, brass instruments, crazy about music and crazy about Rai, fans of bedouin sounds, gasbah gallal, synths psyches, funk, electro music version 2.0, in short, the human version of machine-created sounds. A group which can travel in the world and in the time, bringing the treasures of groove and trip to Algerian music. 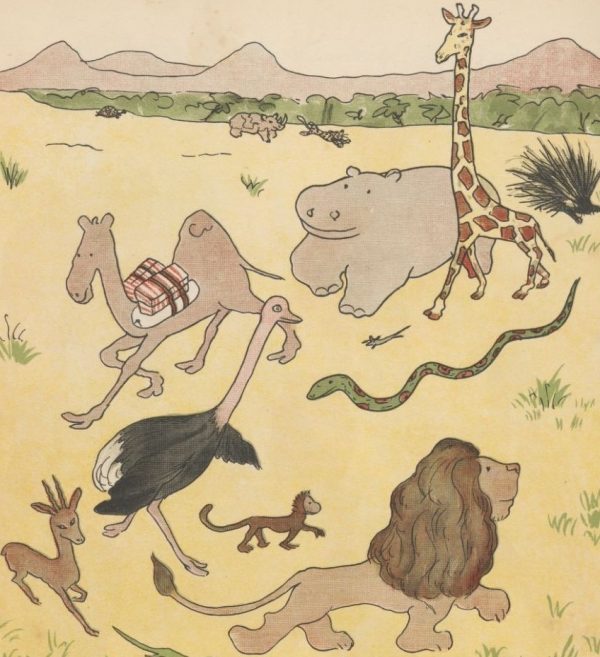 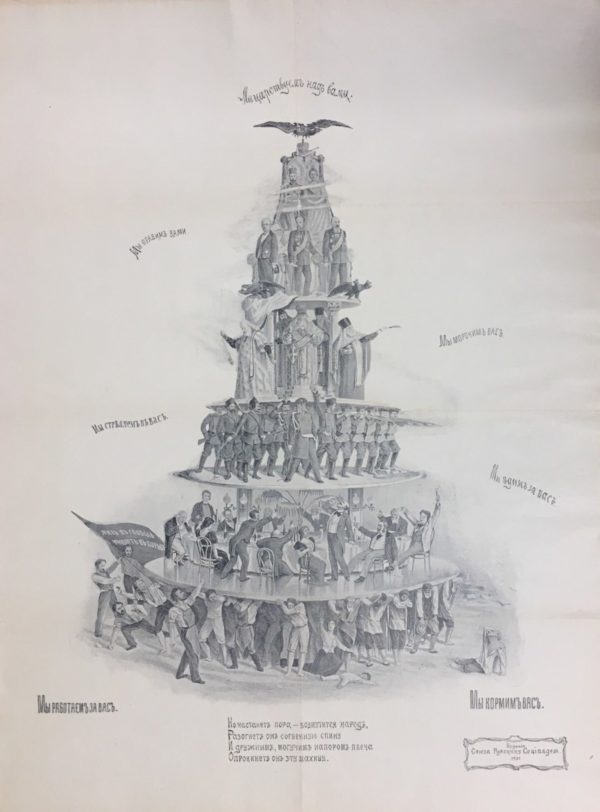 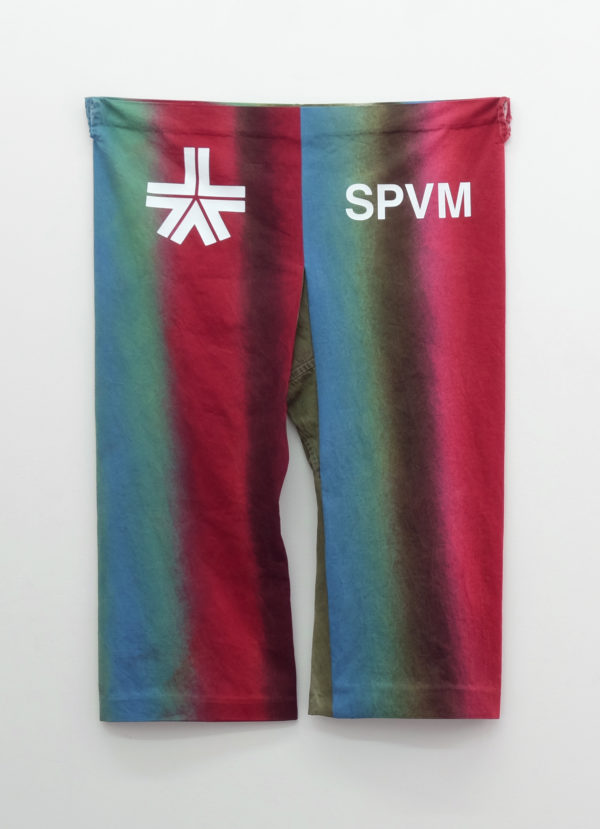