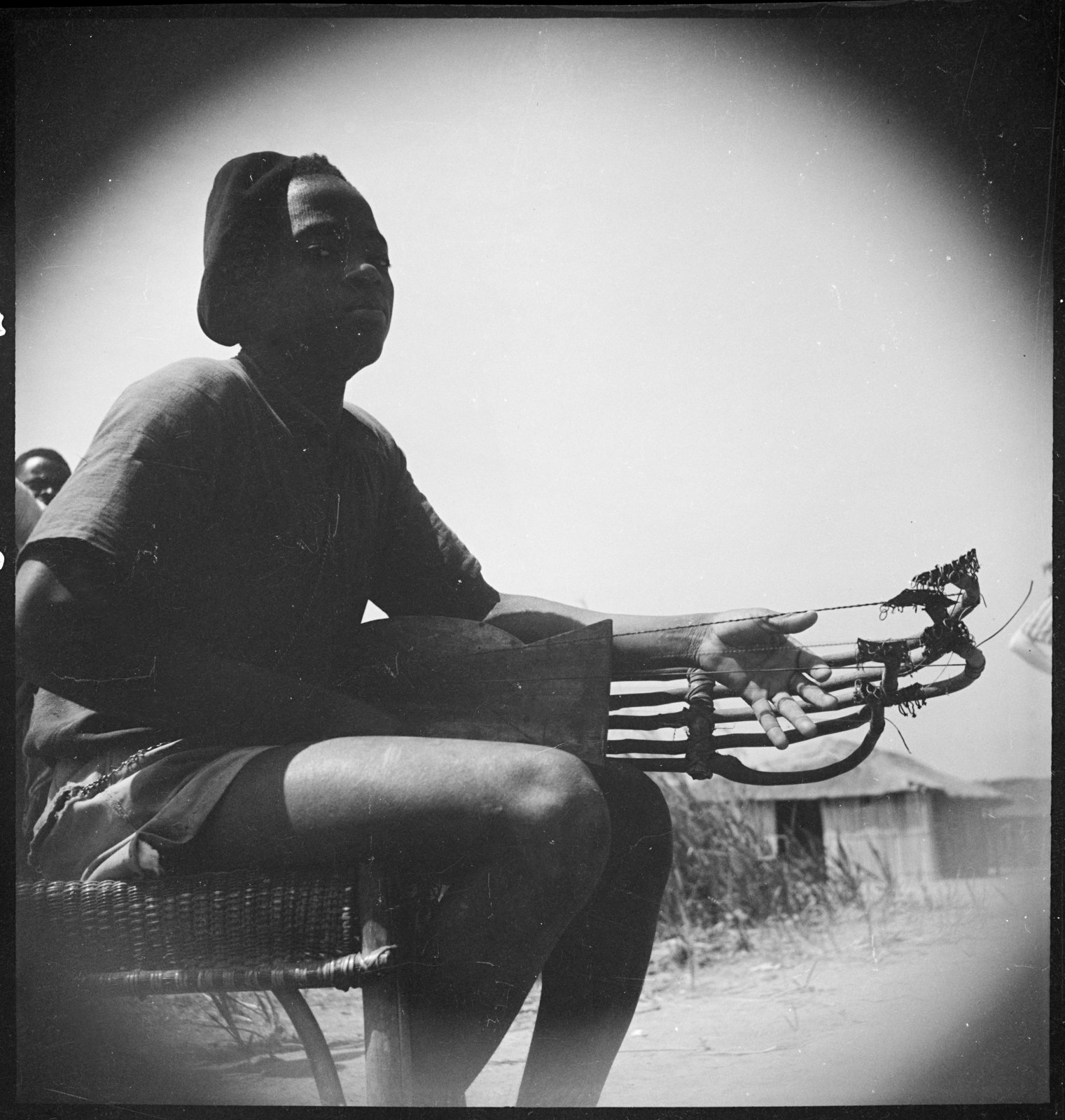 The World Collection of Folk Music was established between 1951 and 1958 under the auspices of the UNESCO International Music Council (IMC) by the Romanian ethnomusicologist Constantin Brăiloiu, from the International Archive of Folk Music (IAFM/AIMP) that the latter had founded in 1944 at the Ethnographic Museum of the City of Geneva.

The 1984 re-edition in six LP records was prepared by Jean Jacques Nattiez, profesor at the Faculty of the music of the University of Montreal, and achieved by Lauren Aubert, secretay-general of the International Archives of Folk Music, with permission and encouragement of IMC. The present re-edition in 4 CDs is enlarged with unpublished recordings realised in 1952 by Brailoiu in Asturias (Northern Spain). It was established by Lauren Albert.
Constantin Brăiloiu (13 August 1893, Bucharest – 20 December, 1958 Geneva ) was a Romanian composer and internationally known ethnomusicologist.

In 1928 he initiated the composer’s collective Arhiva de folklore (folklore archive), which soon became one of the largest folk music archives of its time. From 1928 he and sociology professor Dimitrie Gusti visited the various regions of Romania in order to make sound recordings. In 1931 he published the article “Schita a unei Metode de folklore Muzical” (Sketch of a method for music folklore), which became one of the foundational texts for ethnomusicology.

In 1943 he became cultural consultant for the Romanian embassy in Bern. Due to the political incidents in his homeland he stayed from then on in Switzerland. In 1944 he organized another archive in Geneva, Les Archives internationales de musique populaire (AIMP), that was part of the Musée d’ethnographie de Genève (Geneva Museum of Ethnography). He served as director for the AIMP from 1944 until his death in 1958, and collected musical recordings from all over the world. In particular, between 1951 and 1958 he released 40 volumes in the series Collection universelle de musique populaire enregistrée (Universal collection of recorded popular music) on 78 rpm records. In 1948 he became assistant professor (maître de conférence) at the CNRS in Paris. Source 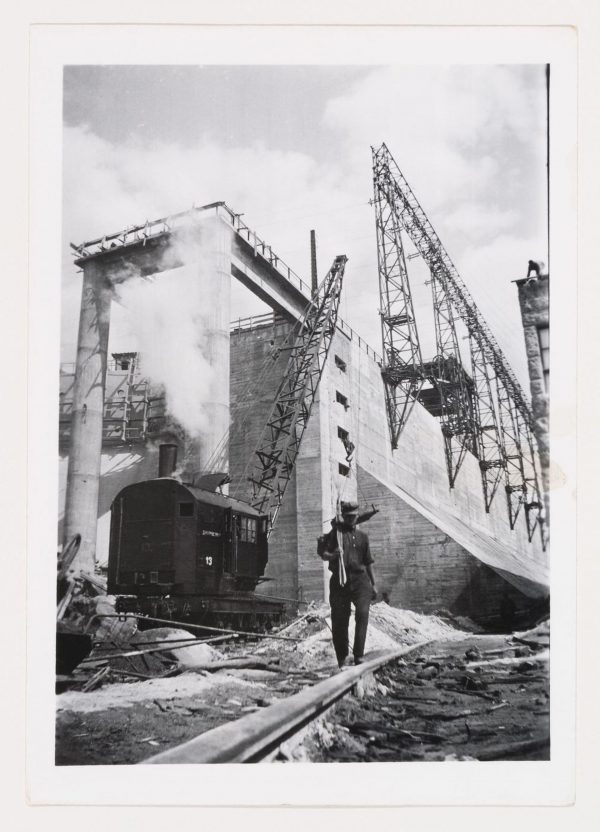 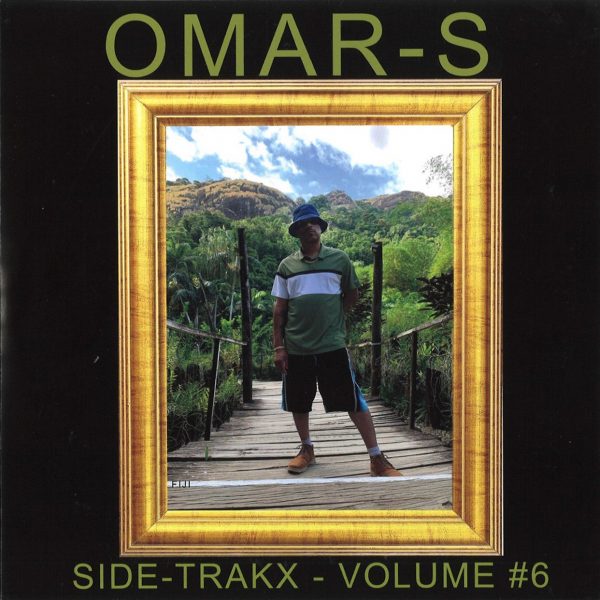 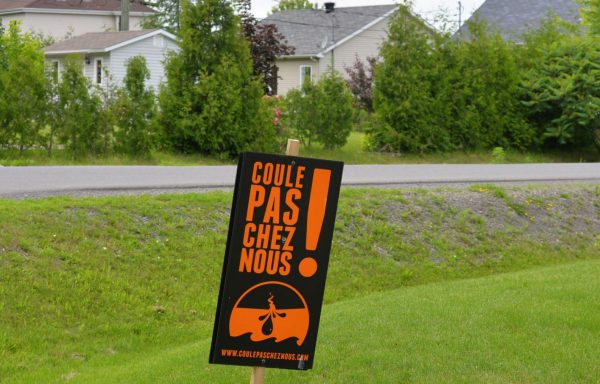 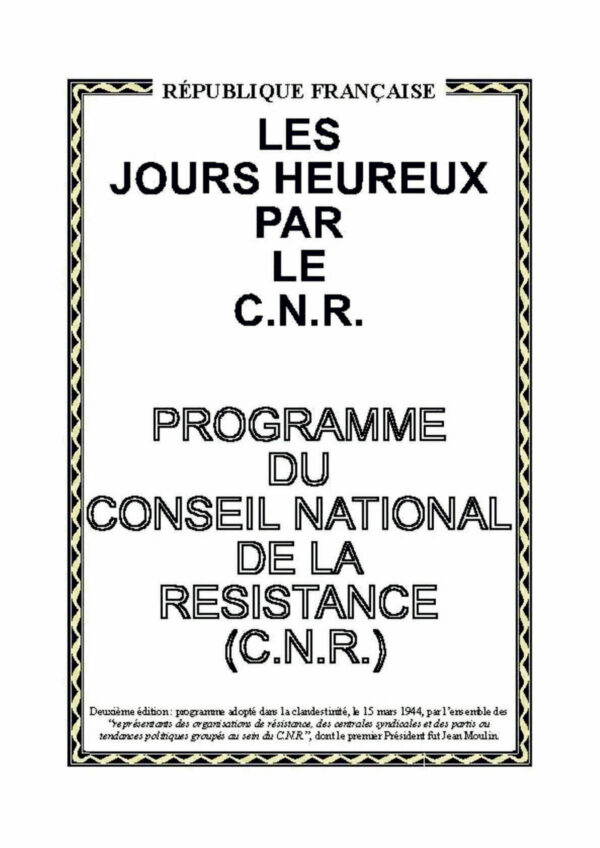